How the DCM issue was addressed at the SuperZoo Conference - ScienceOnDogs

How the DCM issue was addressed at the SuperZoo Conference 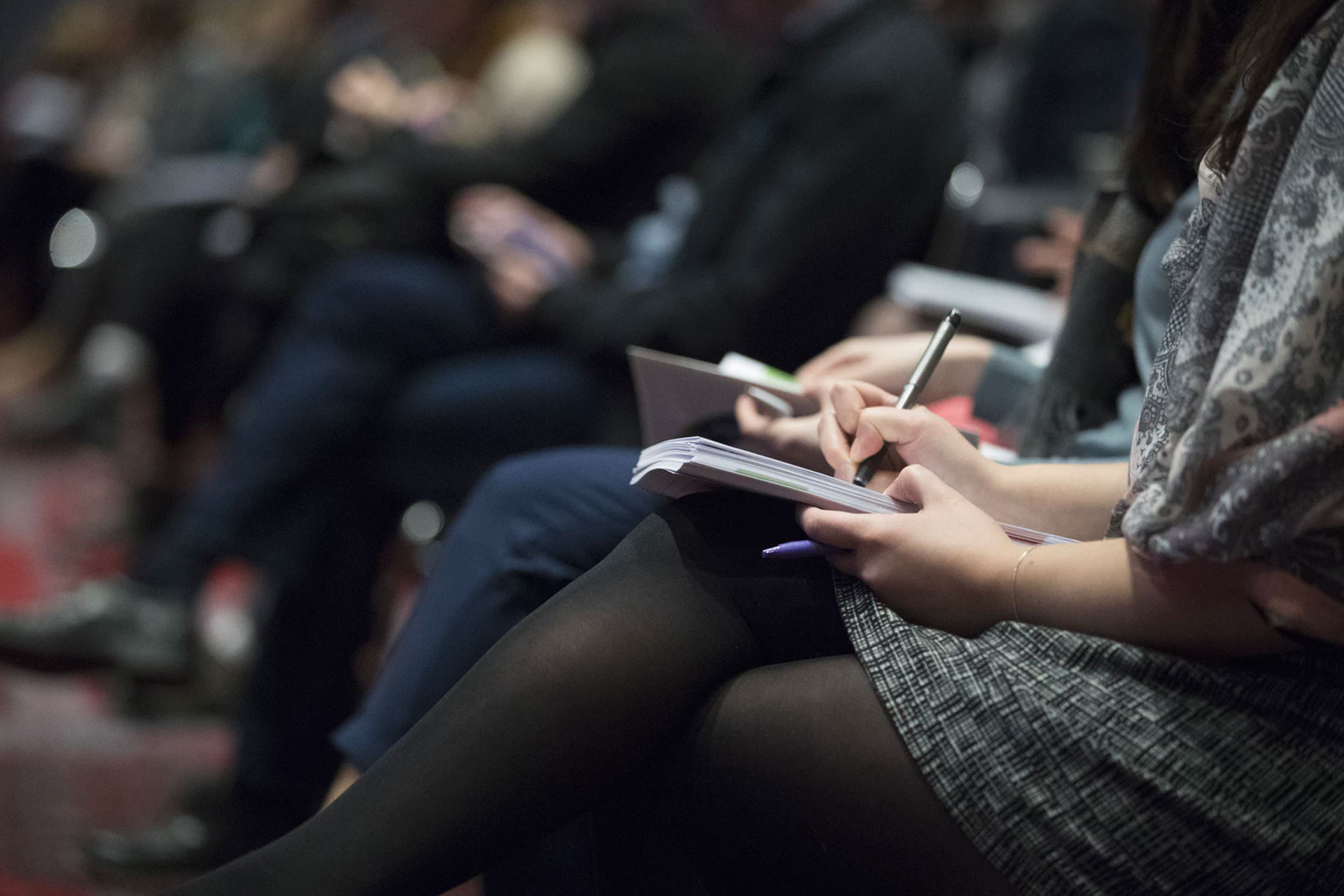 Responding to the latest U.S. Food and Drug Administration (FDA) warning regarding a link between canine dilated cardiomyopathy (DCM) and grain-free dog foods, brands rolled out new dog foods and other products designed to address concerns at SuperZoo 2019.

The FDA announced it was launching an investigation into grain-free dog foods last summer following a spike in cases of canine DCM. In its original report, the FDA warned pet owners and vets of a potential connection between DCM in dogs and certain foods containing peas, lentils and other legume seeds or potatoes as primary ingredients.

Between Jan. 1, 2014 and April 30, 2019, there have been 515 reports of dogs with DCM according to the FDA. The FDA has expressed concern over a rise in cases of DCM in dog breeds that were not previously known to be genetically predisposed to the disease. In their most recent report, the agency stated that the reason behind the increase in DCM cases remains unknown, but acknowledged, “the illnesses can be severe, even fatal, and many cases report eating “grain-free” labeled pet food.”

Concerns over the DCM controversy were reflected in products unveiled at this year’s SuperZoo, North America’s largest annual pet industry trade show. The 2019 gathering saw a number of food trends intended to address the DCM issue, including:

To help pet owners reduce the risk of dogs developing taurine-deficiency DCM, InClover developed BioVibrant Taurine Plus. The new product is a daily powder supplement that owners can sprinkle onto their dog’s food.

Although many of the reported DCM cases involved dogs who ate certain brands of grain-free dog formulas, investigators have yet to confirm the causal relationship between DCM and grain-free foods. Ultimately, the FDA recognizes that the cause of DCM remains unknown.

“Based on the data collected and analyzed thus far, the agency believes that the potential association between diet and DCM in dogs is a complex scientific issue that may involve multiple factors,” the report stated.

In the meantime, the FDA encourages dog owners to work directly with veterinary professionals to develop an appropriate diet for their animals. If an animal shows possible signs of DCM or other heart conditions — which may include low energy, respiratory problems and collapsing — pet owners should seek veterinary care immediately.