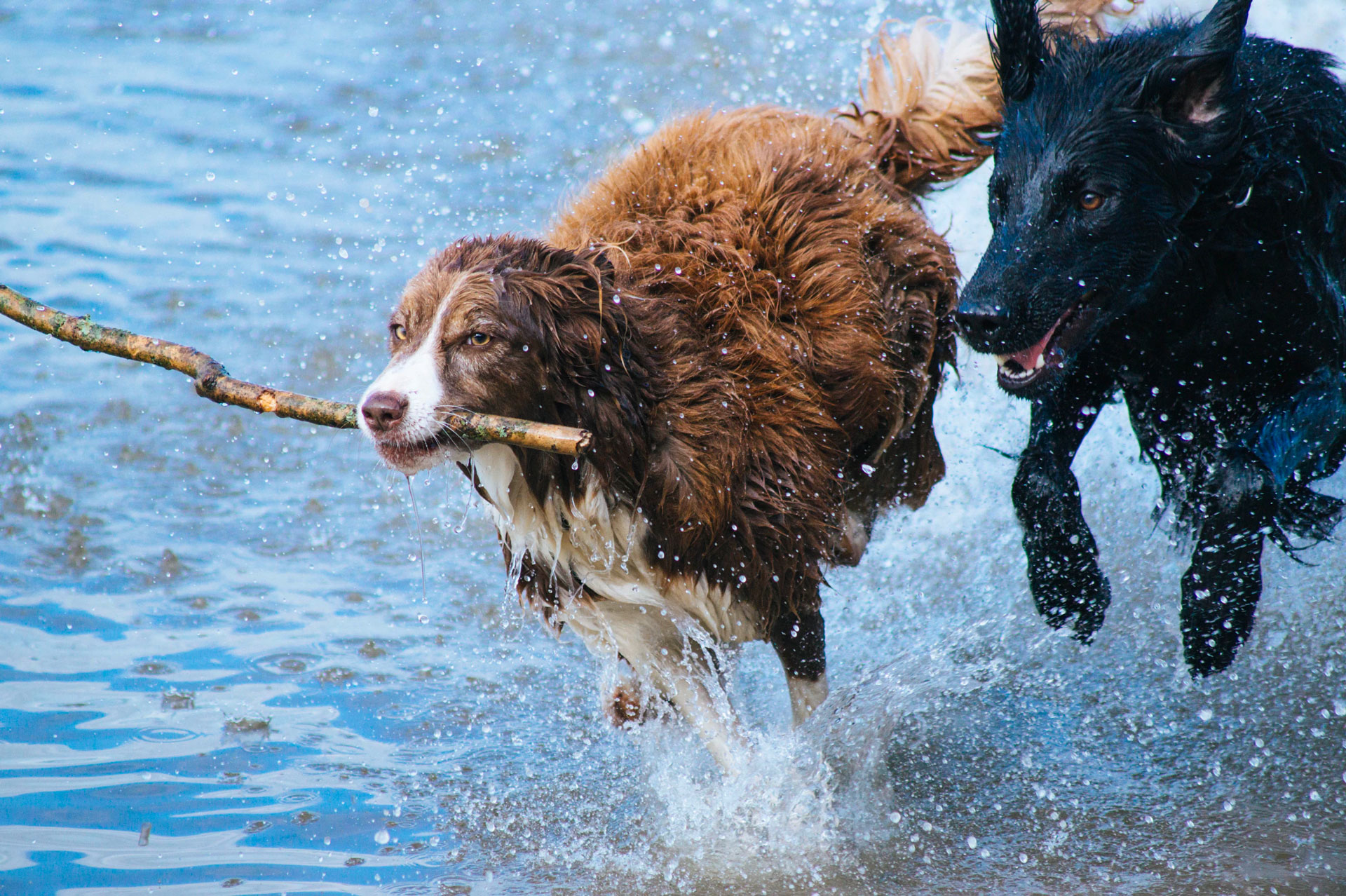 The FDA’s recent alert linking the serious, but rare, canine heart disease Dilated Cardiomyopathy (DCM) to prominent grain-free dog food brands have been a cause for concern among dog owners everywhere.

The June 2019 study linked DCM with 16 popular grain-free brands, but despite the current fear sweeping through dog-loving spaces, the real truth about DCM is that it is still quite rare. And the lack of information out there about the disease is leading to no real consensus from veterinary scientists on a confirmed cause. While the FDA is currently investigating grain-free diets as a potential cause of DCM, this is only one of many potential triggers for DCM that is currently being studied across the veterinary community.

Large-breed dogs like Boxers, Great Danes, and Saint Bernards have long been thought to be predisposed to DCM. What has raised concern at the FDA, causing them to investigate diet as a cause, has been a slight increase in reports of DCM in dogs of smaller breeds. Ultimately this is what led them to look into elements other than breed as a possible cause, thus the increased focus on grain-free and boutique diets.

But did you know that there are other systemic genetic issues that may contribute to a dog’s chances of getting DCM?

For instance, veterinarians have associated low levels of taurine as a potential factor, including other amino acid deficiencies. Taurine deficiency, incidentally, was also determined to be the primary factor behind DCM in cats, and many vets and cat owners have been able to reverse the condition by supplementing their cat’s diets with taurine.

The appearance of DCM in dogs with normal taurine levels has thrown a wrench into the idea, though it is also important to remember that the sample size of the FDA’s study was only 560 dogs, 200 of which were genetically predisposed breeds, and some of which were never officially diagnosed with DCM via echocardiogram. This is a combination of possible factors that makes the diet link a little more tenuous.

Ultimately, breed, taurine levels, as well as genetic issues like thyroid deficiency, inflammation of the heart tissue (myocarditis) and poor blood flow to the heart (ischemia) have all been identified as possible triggers for DCM, all with as strong or stronger of a causal link than diet.

Any dog owner would want to make sure they’re doing their best to keep their pets healthy, so the temptation to switch food because of this investigation is totally understandable. But according to most vets, and even the FDA itself, the best course of action is to pay attention to your dog’s symptoms and work with your own vet to determine the right approach.

So, if you’re currently feeding your dog one of the 16 brands listed in the report, or a different grain-free brand, and they are showing no signs or symptoms of DCM—weakness, fainting, difficulty breathing, distended abdomen and coughing—then they are most likely fine and there is no cause for concern. Wait until additional research is done and know the facts prior to making any significant changes to your dog’s diet.