Why the FDA’s Recent Report on DCM Should Be Retracted 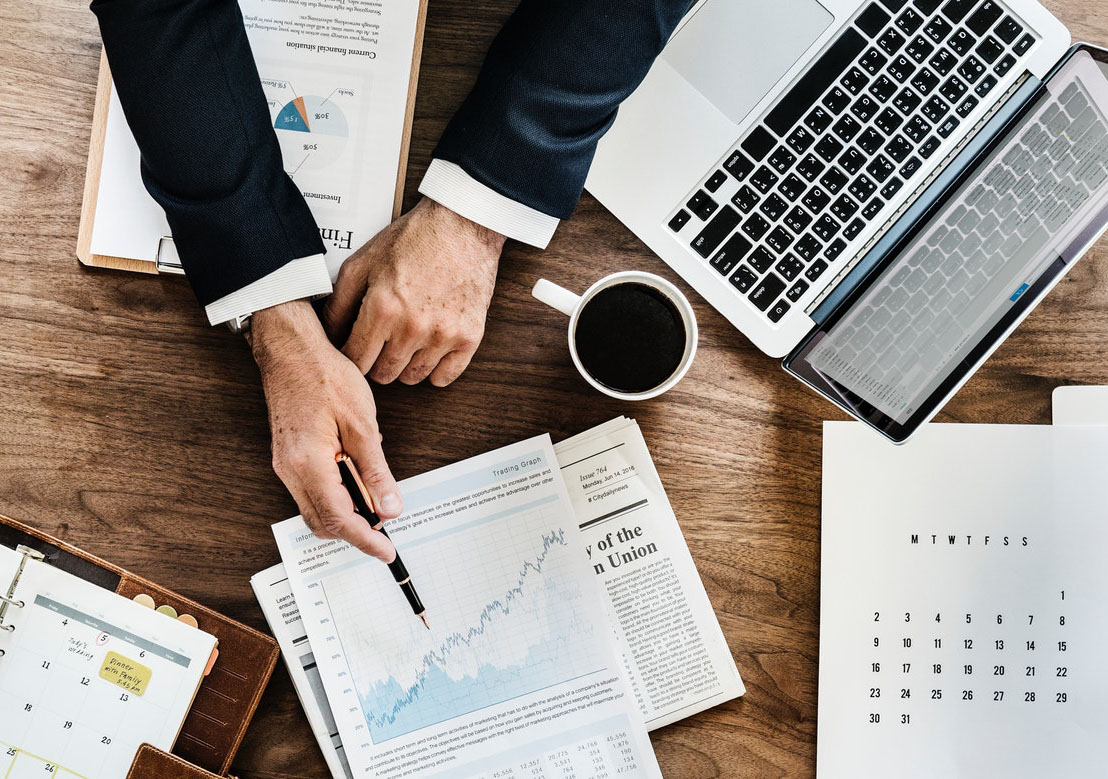 As most dog owners have heard by now, a recent FDA report describes a possible link between grain-free dog food and a fatal disease called dilated cardiomyopathy. A recent uptick in DCM cases prompted the investigation that has caused quite a stir among pet owners. At best, the research is just bad science; at worst, it could be market manipulation influenced by some of the biggest dog food companies in the United States.

The Research wasn’t Peer-Reviewed
The FDA took notice of the upwards trend of DCM after an article was posted on JAVMA, the most popular veterinary medical journal on the planet. It is vital to know that the article was not peer-reviewed, as most studies are required to be. Instead, the authors bypassed the peer-review requirements and were published as an op-ed article to circumvent any professional vetting. The article, “Diet-Linked Dilated Cardiomyopathy: What Do We Know?” propelled the notion that grain-free dog food is the cause of DCM.

The Vets Doing the Research had Financial Ties to Pro-Grain Dog Food Brands
The three vets listed in the article have ties to the biggest grain-based dog food companies in the country. The financial link between these veterinarians and “Big Kibble” brings the validity of the entire article into question.

DCM was Rare and is Still Rare
The FDA article reports that 600 dogs were affected with DCM. According to the website Statistica, there are more than 89 million dogs in the United States. With grain-free dog food counting as more than 40% of the market, you would expect to see cases of DCM skyrocket. The association doesn’t make numerical sense.

Genetic Factors Play a Role
In June of this year, the FDA updated its initial report with breed-specific statistics. DCM was reported primarily in Golden Retrievers above other breeds. Golden Retrievers are known to carry a genetic defect that can impact taurine metabolism. Taurine, an amino acid, is created by the dog’s own body using two building block amino acids. These are found in abundance in grain-free dog food. However, if a dog has a genetic defect that prevents the dog from producing taurine, a deficiency occurs. Taurine deficiency has been linked to DCM. Golden Retrievers often carry this gene. It logically follows that they would be most at risk due to their genetic composition, not their grain-free diet.

Other Studies Show Different Outcomes
We must continue to look for different causes of DCM, but we shouldn’t point the finger at grain-free dog food. This recent article in the Oxford Academic Journal of Animal Science (that is peer-reviewed) has come to a different conclusion via grain-free dog food and DCM.

We encourage all pet owners to do their own research into DCM and find a dog food provider that you trust.