Diet and DCM: Separating the Facts from the Fear - ScienceOnDogs

Diet and DCM: Separating the Facts from the Fear 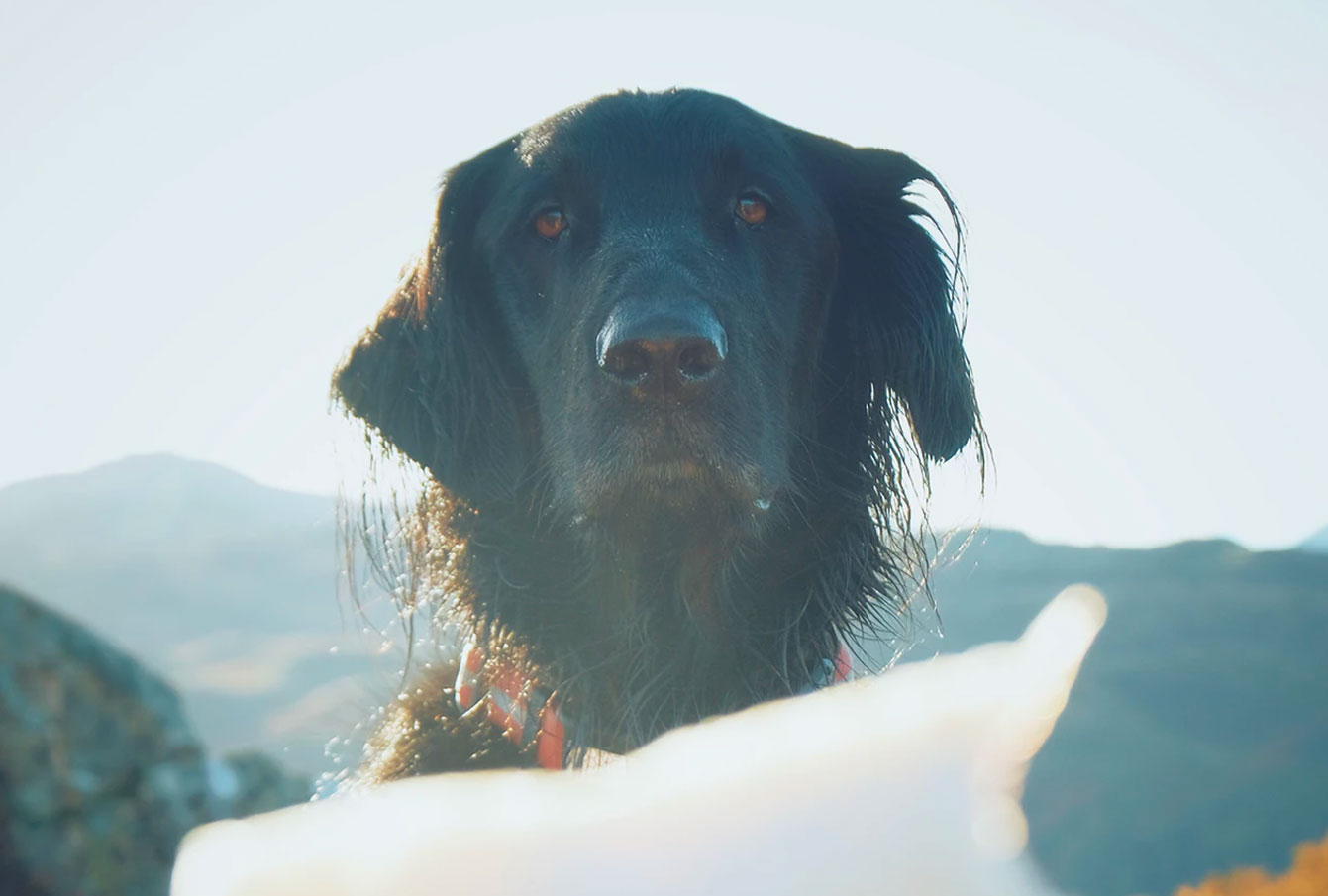 Many dog owners felt their own hearts skip a beat when they learned about the FDA’s alert about a potential link between grain-free diets and heart disease in dogs. The possibility that their beloved pets could be at risk for a deadly disease that could be preventable with diet is hard for many to think about. The good news is, most of them won’t have to.

Since last July, the FDA has been investigating possible nutritional links to a somewhat rare canine heart condition called Dilated Cardiomyopathy or DCM. The investigation was spurred by the observance of DCM in dog breeds and types that are not normally prone to the condition, and nutrition—specifically grain-free diets—was identified as a potential cause.

In the tradition of the 24-hour news cycle, the FDA announced that they were investigating potential nutritional correlations suddenly turned into fear-mongering headlines about grain-free diets being deadly to dogs, sending dog owners scrambling to change their food.

Not only are these headlines designed to be more “clickbaity” than accurate, but they also gloss over many of the nuances of the FDA’s investigation into DCM.

First of all, the mere act of looking into possible causes should not be construed as prescriptive advice. DCM is still a very rare condition, and plenty of dogs that have the disease are also more prone to it because of their size and breed, meaning diet has nothing to do with it. In fact, there is no scientific evidence that rates of DCM are increasing at all; the FDA has only received 500 reports of DCM since the launch of its investigation in July 2018. That’s one out of 150,000 in the U.S.

Secondly, junk science exists in the veterinary world just as it does in the human healthcare industry, and money influences medicine in a lot of the same shady ways. Not a single scientifically validated study has identified direct causation between grain-free diets and DCM.

However, Dr. Joshua Stern, Dr. Darcy Adin, and Dr. Lisa Freeman, are the only three veterinarians listed as consultants in the FDA’s investigation—coincidence? —all have financial ties to one or more of three of the largest and oldest pet food companies in America: Hill’s Pet Nutrition, Mars Petcare, and Nestlé Purina PetCare.

These three veterinarians also published an article in the Journal of the American Veterinary Medical Association (JAVMA) last December titled “Diet-Associated Dilated Cardiomyopathy in Dogs: What Do We Know?” This article has become a major influence in the veterinary medicine community; however, it doesn’t actually meet the barest standards of scientific or academic validity. The article was never peer-reviewed, and because it was published as an op-ed, it contains a great deal of misinformation about DCM that is, unfortunately, being viewed as factual because of its presence in the esteemed journal. Everything from the mischaracterization of evidence to questionable research methodologies is present in the article, and yet it is still holding sway over the veterinary community and pet owners everywhere.

Efforts are currently underway by other experts in the veterinary community to have this article retracted by the JAVMA, and to require the FDA to disclose information regarding the DCM investigation under FOIA (Freedom of Information Act,) which it has declined to do thus far. You can read more about the efforts to reveal hidden financial influence in the FDA investigation at www.vetrinaryintegrity.org.

Just as you wouldn’t make decisions about your own health based on what drugs a doctor has been paid by a pharmaceutical company to recommend, you shouldn’t let corporate-sponsored science influence how you take care of your beloved pup. Talk to your own veterinarian about the right food your own dog’s needs, and try to keep your worries in check until the real science is in.